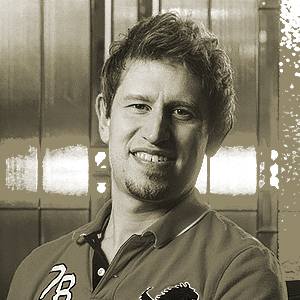 Nate has a unique perspective in that he uses his own businesses as a testing ground for new strategies in digital marketing and social media. In addition to Onward, he owns Florida-based Amplify Entertainment, which received the 2012, 2013, 2014, 2015 and 2016 WeddingWire Bride’s Choice award in Tallahassee, as well as The Knot Best of Weddings 2016 and the 2016 Tally Award for Best DJ in Tallahassee. The company also received an FPRA Image Award and was a finalist for an EMMA for the innovative Hey DJ! Mobile Request System that Nate created to allow event guests to make song requests using their mobile phones.

Nate’s known by many as @thePRguy on Twitter, where he’s included on more than 300 influencer lists, including the “Top 100 Most Influential Tourism Professionals on Twitter” for 2011 and 2012, alongside Peter Greenberg, Sheila Scarborough and Christopher Elliott. He’s often invited to speak at association luncheons, summits, and marketing conferences on social media, CRM and digital marketing. Nate was recently included in Destination Marketing Association International’s 30 Under 30 Awards.

Nate previously worked with Vascular Health Sciences, where he served as the Director of PR and Social Media Marketing for four brands. Nate drove sales and grew brand awareness of the bio-tech/health supplement start-up company through dramatic social media growth and more than 1.4 million PR-related impressions.